Especially the etiquette is important in backgammon so that no quarrels arise during the game and it is considered a fair game. There are rules you should follow to ensure a fair backgammon game. Of course the backgammon setup and the rules of the game are the basic requirements for a fair game.

A roll is void and must be repeated if the dice land in the player’s left side of the game, or if a die is not placed correctly and is still tilted.

A player must roll his dice in the field to his right.

Completing a move and playing it out

A player’s turn is not over until he has picked up his dice.

A player may not roll the dice until his opponent has completed his turn and picked up his dice. However, this rule is not strictly observed.

You already have experience in playing Backgammon and want to play against real opponents online? You know the rules and are looking for equal opponents?

Incorrect moves can still be corrected, but the correction should be made before the next player rolls the dice. All mistakes that were not corrected in time remain in play.

In online backgammon, etiquette must of course be observed, but in most online backgammon rooms it is often not possible to violate these rules. Here it is important not to be unfair in a chat and give your opponent time to play his move. Most of the time this is also limited by the program. 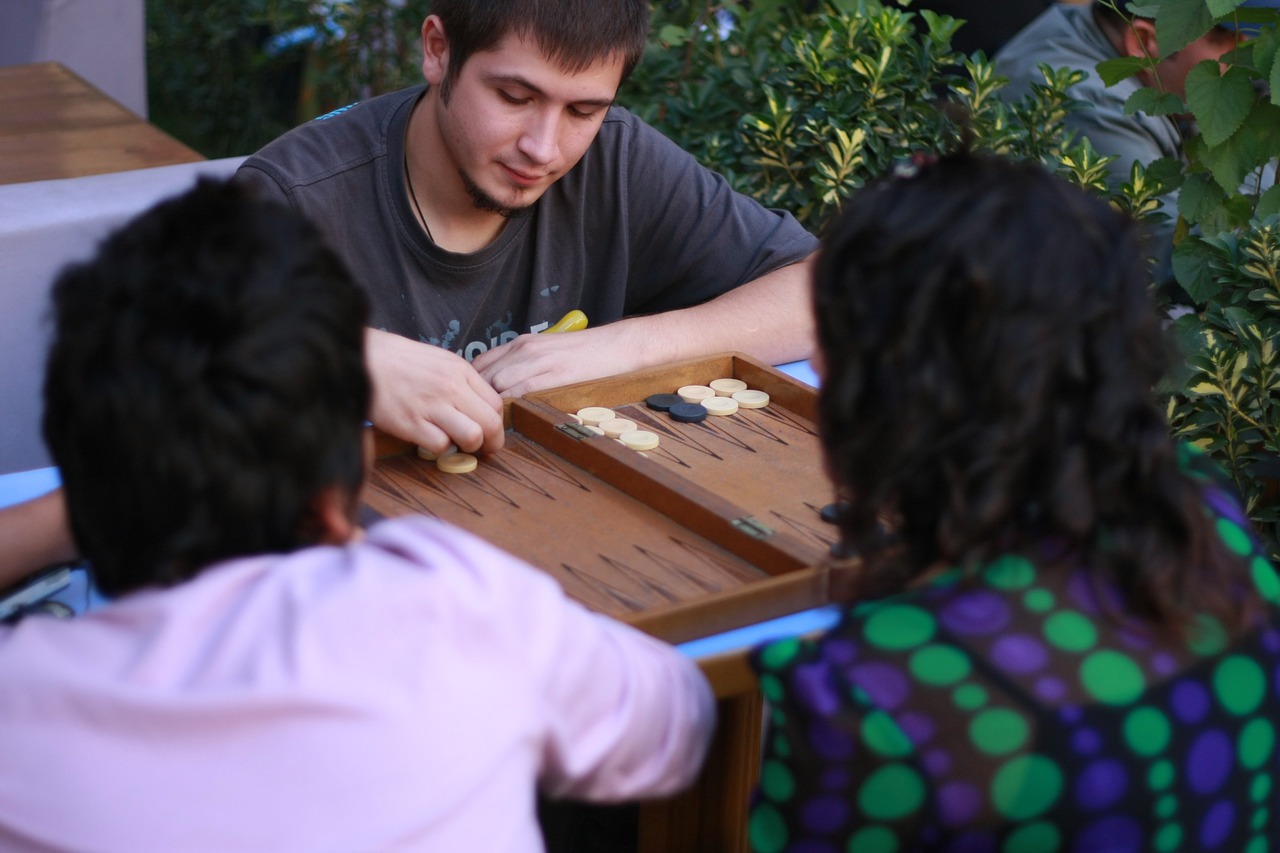 Backgammon requires a constant and consistently high level of concentration due to its complexity and duration. Many players find it difficult to concentrate sufficiently towards the end of the game, especially in very long matches.

Many players therefore resort to coffee, energy drinks or nicotine. These substances are pushing but also harmful for our human body. Various teas such as skinnyCtea.com have made it their business to develop a formula which on the one hand promotes the ability to concentrate and on the other hand has a basic effect on the body. Thus they not only push but also contribute considerably to improving the health of the body. The mateine contained in the tea belongs to the same genus as caffeine, but is much more digestible and gives a longer and more constant boost.